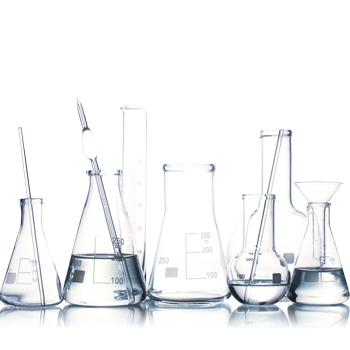 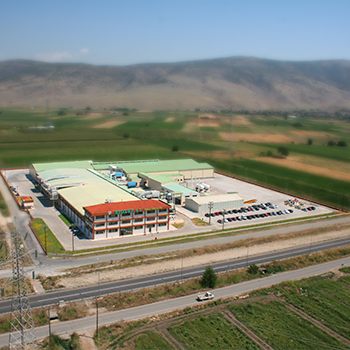 VIOSER S.A was established in Trikala in 1980 by a team of young scientists and successful businessmen, whose vision was the creation of a modern Greek Pharmaceutical Company.

The facilities of the plant were completed in 1983 and regular operation began in January 1984, with main object the development and production of large and small volume parenteral solutions, as well as of single use medical devices. By the second year of operation, VIOSER made considerable investments in modern and advanced equipment, in order to achieve production and capacity growth, as well as cost reduction in every sector.

Thus, in 1985 one more production line of parenteral solutions in BOTTLEPACK® was introduced, raising the production rate by 50%. The solid technological and quality advantages and the immediate success in the local market led VIOSER to expand its activities in the European market. Its export activity started in 1986, just two years after its production startup, mainly including sales to Germany and Cyprus.

In 1987 a new line was installed for the manufacturing and packing of flexible 2 and 3 lt bags. Since 1989, the Company expanded its commercial activities, by representing pharmaceutical companies of Europe and USA. In 1996 a third line of production of parenteral solutions in BOTTLEPACK® initiated, this way tripling the initial production capacity. In 2003 and 2009 new investments took place, resulting in the modernization of the production facilities with automatisms and robotics installations, as well as in profound capacity increase, targeting the European markets.

Moreover, VIOSER has modernized its software supported distribution network and Logistics System fulfilling the customer’s needs in Greece and in exporting countries. Today the Company reinforces its investments in new production lines, technological upgrade of the existing ones, as well as, in new products which are going to be incorporated in the available lines. VIOSER claims the leading position in the local market of parenteral solutions. International companies trust VIOSER’s expertise, take advantage of its competitive advantages and are absorbing more than 30% of the total production.

In VIOSER we first of all acknowledge that our products are of vital importance for the patients’ health, which holds us responsible towards the global community. After almost 30 years of offering quality guaranteed products and services, our vision is to enforce and expand our distinguished presence in the Greek and international market of infusion therapy.

VIOSER’s Board is committed to a responsible management of the Company. High ethical business values, human centered management and solid financial management are the foundations of our successful and sustainable Company. Acknowledging that the most important corporate asset is its personnel, VIOSER invests on their training on a regular basis. Their loyalty, active involvement and commitment to the Company’s vision safeguard the future of VIOSER in a rapidly changing environment.